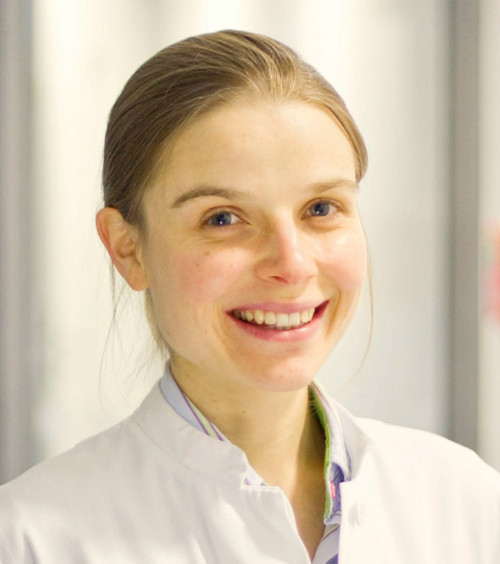 Dr Andrea Ablasser is the third winner of the Jürgen Wehland PrizeDr Andrea Ablasser, scientist at the University of Bonn, is the winner of this year’s Jürgen Wehland Prize. She receives the award in recognition of her outstanding research on mechanisms of pathogen recognition by the innate immune system. The ceremony takes on 24 October during the fourth “North Regio Day on Infection” symposium, short NoRDI IV, at the Helmholtz Centre for Infection Research.

Only in the past few years researchers have discovered that the identification of viruses by the innate immune system is mainly based on detecting viral nucleic acids, the building blocks of their genetic information. Andrea Ablasser and her colleagues were able to identify new receptors and regulatory molecules which are activated in virus-infected as well as in neighbouring uninfected cells. Those are crucial for establishing an anti-viral immune response. “Our long-term goal is to use the knowledge we gained to treat diseases. One way to achieve this is to develop specific antagonists, which could be used in immunotherapy”, says Ablasser. Antagonists inhibit molecules or pathogens without provoking a biological response themselves.

On the way towards this aim the Jürgen Wehland Prize is a great honour for her. “I feel grateful and am really delighted to receive this award. It is great recognition of my previous scientific achievements and motivates me for the future”, says the awardee. The prize is endowed with 5000 Euro and was established by the HZI in memory of the former Scientific Director Jürgen Wehland.

Andrea Ablasser studied human medicine at the Ludwig-Maximilians-Universität München (LMU), at the Universidad Miguel Hernandes de Eiche Alicante, Spain, and at Harvard Medical School, USA. In 2008 she completed her studies as one of the ten best students in Germany. Currently, she is a junior group leader at the University of Bonn.