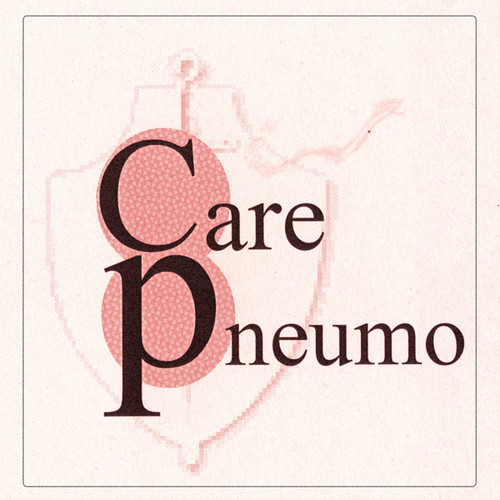 The objective is to provide the basic knowledge needed for future development of novel prevention, diagnostic and treatment tools against pneumococcal infections. Emphasis will be placed on studies into fundamental molecular aspects of the interactions between S. pneumoniae and the human host, in particular the cell biology of bacteria. Experimental approaches will include the use of cell cultures and animal models of pneumococcal diseases, the study of virulence mechanisms, as well as the molecular epidemiology of drug resistance. CAREPNEUMO brings together 12 research organizations and one SME to achieve the objectives of the call.

The need to meet the challenge of Streptococcus pneumoniae

Streptococcus pneumoniae is a major cause of life-threatening infections such as pneumonia, meningitis and septicemia. The disease burden is high both in developed and developing countries, and the high-risk groups include children, elderly persons and immuno compromised patients. Approximately one million children under 5 years of age die from pneumococcal infections every year. In spite of the availability of a large number of antibiotics mortality and morbidity due to S. pneumoniae infections remain very high. The worldwide emergence of multi drug resistant S. pneumoniae strains is a big hindrance in treating pneumococcal invasive diseases.

Another problem in combating pneumococcal infections is the genetic diversity of circulating strains. Based on the capsular polysaccharide there are more than 90 structurally and chemically different serotypes. It is known that different serotypes are prevalent in different geographical regions of the world. Although a 7-valent conjugate vaccine is currently available and has proved to be successful in preventing invasive disease caused by the vaccine serotype strains, the worldwide coverage is limited. Moreover, the use of this vaccine has resulted in a replacement by non-vaccine serotypes, which may make the current vaccine ineffective in the near future. The development of novel combat strategies is urgently needed and is a big challenge for the international pneumococcal community. This is also the global aim of the present proposal.

There are three prerequisites to achieve this goal. It is important firstly to understand the distribution of serotypes and the occurrence of antibiotic resistance, secondly to identify and characterize new intervention targets by studying host-pathogen interactions, and thirdly to validate these targets in in vitro and in vivo infection models in order to identify potential candidates for prevention and therapy.

The objectives of this proposal were defined in order to obtain new knowledge on the molecular epidemiology of pneumococcal diseases and antibiotic resistance in different parts of the world, apply state-of-the-art technology to study host-pathogen interactions and apply innovative technologies for improving existing intervention strategies. Moreover, it would contribute towards the implementation of measures for prevention, control and treatment of pneumococcal diseases, especially those caused by multi-drug resistant strains. To achieve the purpose of this proposal, we have assembled a team with expertise required to fulfil the following objectives:

The major tasks of this objective will be to undertake monitoring of prevalent S. pneumoniae serotypes and their resistance profiles in various countries. This will also include the epidemiology of the serotype replacement in areas where pneumococcal vaccine is in use. Since the prevalence of serotypes as well as the magnitude and quality of drug resistance is different in different parts of the world, this objective will address the epidemiology of S. pneumoniae in six countries, which include an Asian and a South American country. These studies will determine the frequency of emergence of antibiotical resistance, particularly in those serotypes that have potential to spread rapidly in the community. The second part of this objective will be to determine the changes in pneumococcal disease after introduction of the 7-valent pneumococcal conjugate vaccine in different regions.

A prerequisite for developing new control strategies is the detailed understanding of the interaction between pneumococcus and the host cells. The analysis of host-pathogen interaction will include the prevalent virulent strains, which will be continuously identified in the work packages dealing with the epidemiological studies. The molecular mechanisms of host-pathogen interactions will be elucidated by applying genomics and cell biological approaches. Identification and characterization of the factors involved will be an important part of objective 2. The biological functions of these factors will be determined by using pathogenicity tests involving cell cultures as well as animal models of pneumococcal diseases.

This objective deals with the development of new therapeutic and vaccine tools against pneumococcal infections based on the knowledge generated in objectives 1 and 2. For designing new therapeutics, the molecular basis of pathogen recognition through specific components of pneumococcal cell wall by host proteins will be identified by using a structural biological approach. In the area of vaccine development, this objective will deal with a novel polysaccharide glycolipid conjugate vaccine as well as the development of a protein-based universal vaccine.